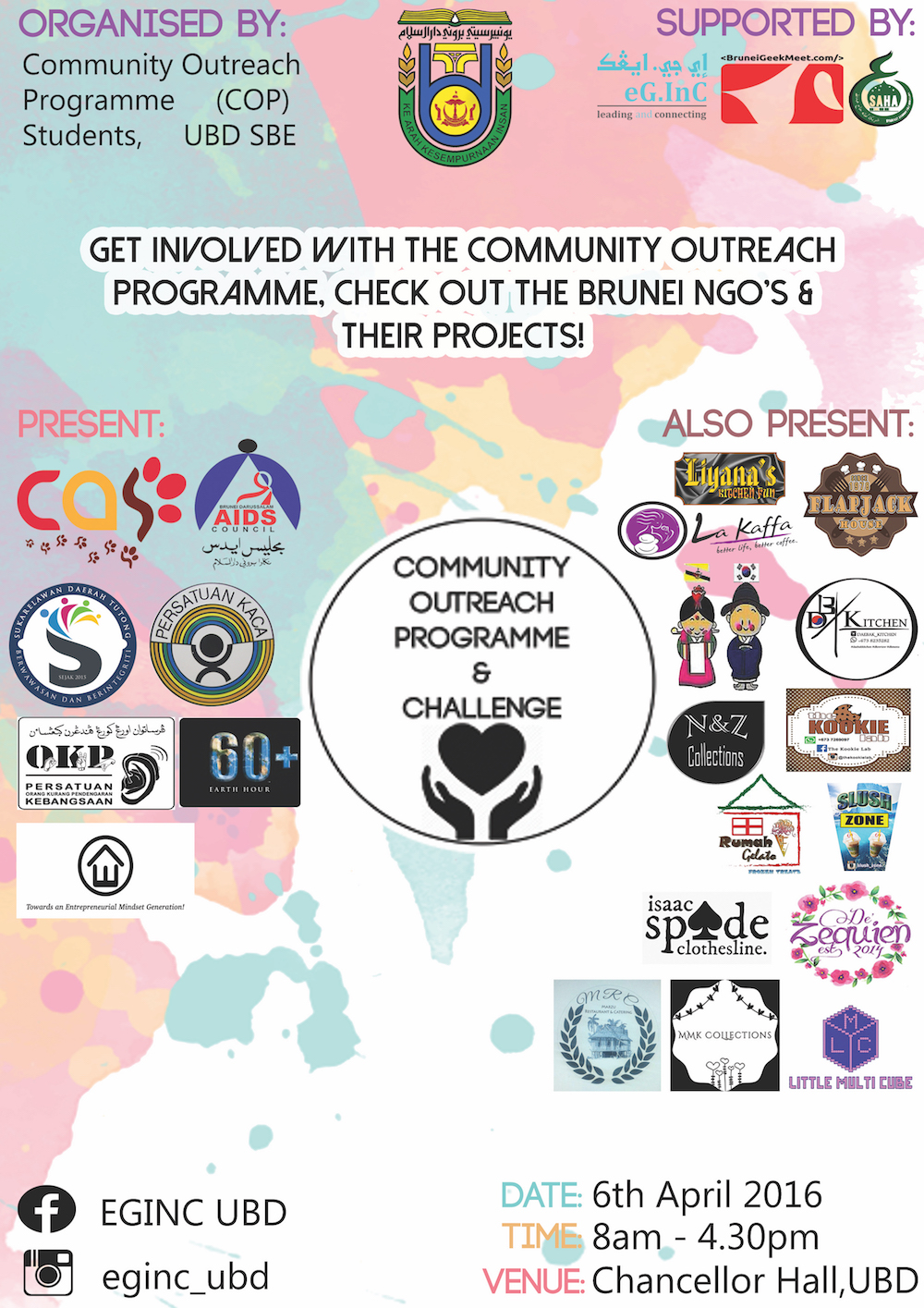 I was lucky enough to be involved in the organisation of the community outreach programme held at UBD recently.  They had the idea of a challenge which is similar to a hackathon/hack day. I tried to keep things similar to how they do things at Random Hacks of Kindness (RHoK) and consolidated the problems faced by each of the organisations at communityoutreach.bruneigeekmeet.com

The day itself saw some teams being bestowed with prizes:

Some notable mentions on my end where:

While each organisation hand some specific issues unique to there, there were a common issues faced by many of these organisations:

All in all, I feel that it was a good first step in there being more events such as this to work on actual real world problems rather than the typical business plan competitions that I usually see around. Brunei Geek Meet will try its best to help foster these kind of projects, especially after the event itself, as a part of giving back to the community but also as a way for the general public to get involved, to participate and learn.

Moving on from here, I’ll be consolidating the presentations/solutions provided by the teams and to liaise with the individual non-government organisations on how best they want to proceed with their projects. Once settled we’ll probably have more frequent Brunei Geek Meets with some days particularly catering for hack days or specific projects.

So if you’re interested in helping out, do get in touch by 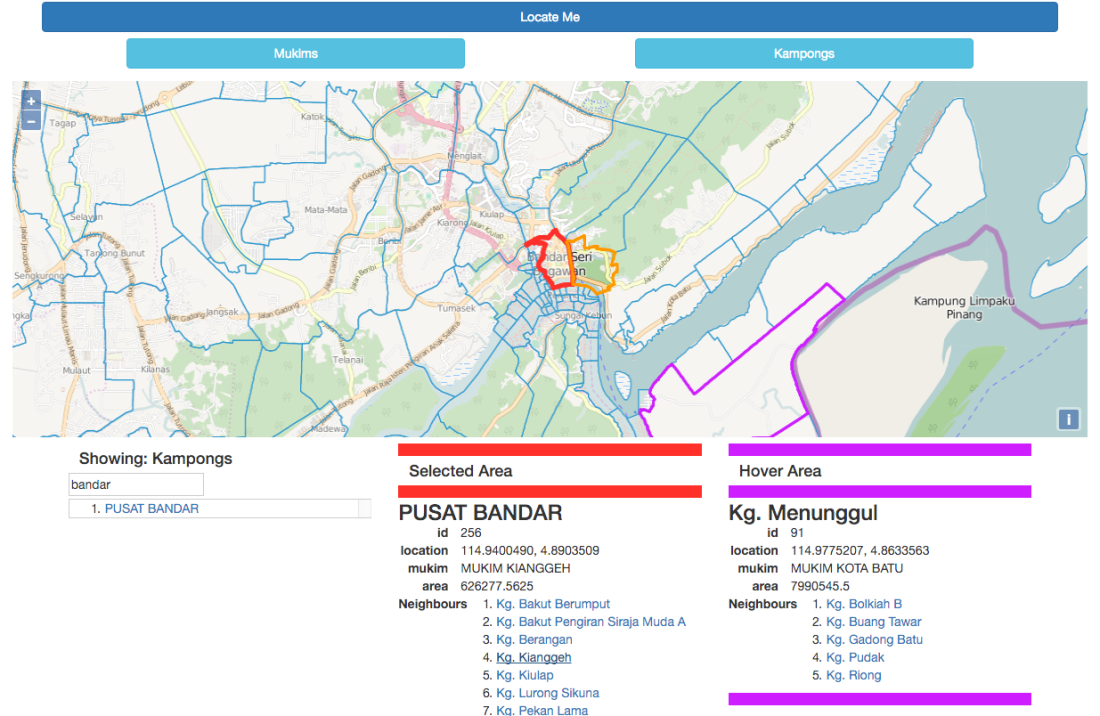 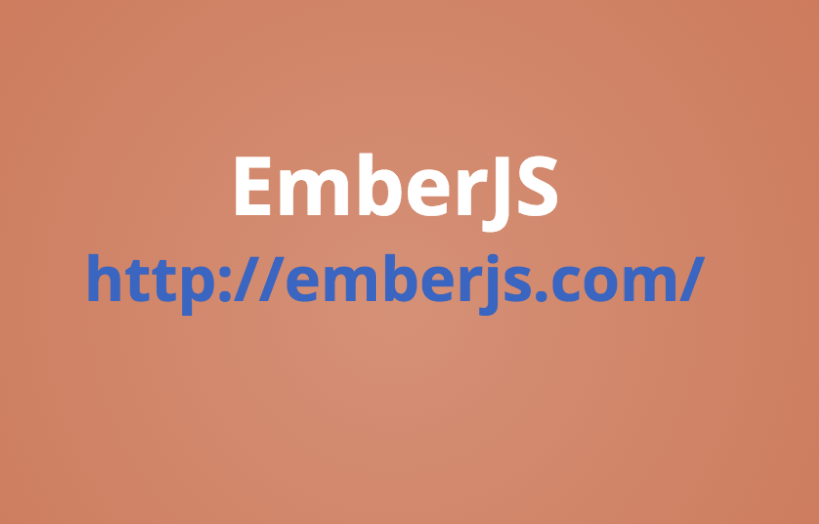 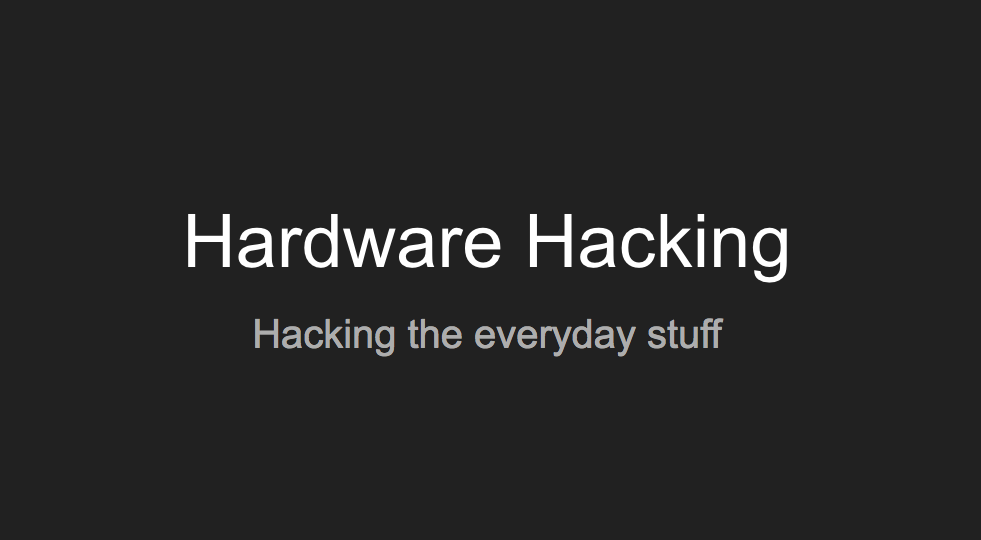 We start off this year with more Javascript and a new segment catered to lightning talks. These lightning talks are aimed to be short (under 5 minutes) and will give you an opportunity to share something you’ve done or learned.You can also suggest lightning talk topics in the comments and we’ll try cover them if there is time 😄(P.S. If you have s…

Check out this Meetup →

As part of Brunei Geek Meet meetup on the 9th Sept 2015. Seems that I forgot to post this such a long long time ago

This is essentially an intro to Vagrant and an intro to Docker slide decks combined into one. These slides were prepared for GDG DevFest 2014 but was cancelled last minute. Best not let the slides go to waste.

Is that a Vagrant in your Computer? (Using Vagrant to set up your environment) 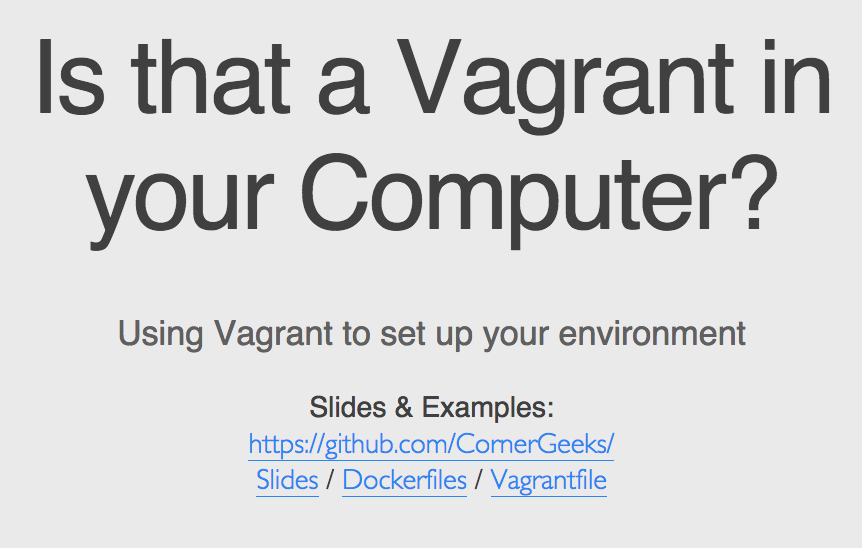 Computer Whaling (Using Docker to set up your environment)

Thanks to Tru-Synergy for hosting Brunei Geek Meet #4 and thanks for all those who attended! It was a much better turn out than I expected and hope for more meetups to come!

(Note: Due to conflicting schedules we had to postpone to 12th September from the initial date of 9th)

As I’ll be in the country this coming week, I’ve scheduled a long over due Brunei Geek Meet and hope to share my experiences working on an Open Source project namely the OpenMRS CPM that is hosted weekly by ThoughtWorks.

We’re happy to have Tru Synergy hosting our meetup and hope to see any interested developers / project managers / tech enthusiasts there! The event is free and you can RSVP here.

Open Source Involvements: Experiences from the Trenches of an Open Source Project

Tim will share his experience working on an OpenMRS module for the pass 8 months and discuss ways to get open source projects off the ground, what to expect and how to contribute to them. We can also discuss community projects for Brunei

Testing is a key part in the development life cycle and can provide assurance that your code is doing what it is meant to do. We’ll explore some basics of testing referencing the OpenMRS module in the first talk

Hope to see you there!